Our work and what we offer

Buddhism was officially recognized as a religion by the Austrian government in 1983.

In the Austrian Buddhist Society (ÖBR) all the major Buddhist traditions are united under one roof.

The ÖBR has established representatives in all of Austria’s federal states. For further information, please contact the representative in your vicinity.

Once you have decided to follow the Buddhist path, membership in the ÖBR offers the opportunity to make it officially acknowledged.

With the Buddhist religious educational program, pupils of all ages are taught the basics of the Buddha's teachings.

If you are interested in an exchange of ideas with other Buddhists in your vicinity, please use our web portal for regional networking: www.buddhistisch.at

The Newsletter of the ÖBR will inform you on a regular basis about Buddhist life in Austria.

In our ÖBR Magazine, which is published quarterly, Buddhist teachers are introduced and inspiring articles await you. 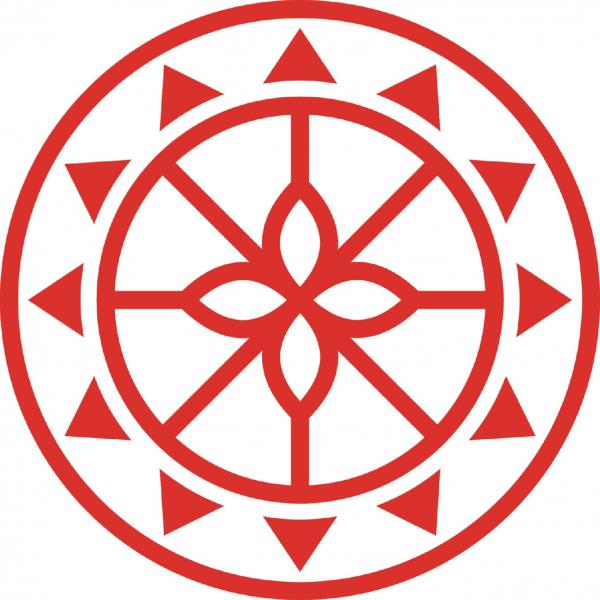 The Dharma Wheel of ÖBR symbolizes in its centre the Four Noble Truths.

The 8 spokes stand for the Noble Eightfold Path.

The 12 triangles symbolize the twelve links of the chain of dependent origination.

The triangle shape refers to the three Jewels Buddha, Dhamma and Sangha and also the three features of existence: transience, suffering and non-self.